Engage the rage with Super Smash Bros. The third instalment of the incredibly successful Super Smash Bros. Series is now on the Wii, The roster islonger than ever, but that just means more butt to kick across over a dozen different, graphic-rich stages with original moves, new modified moves, and a brand-new super attack called Final Smash! 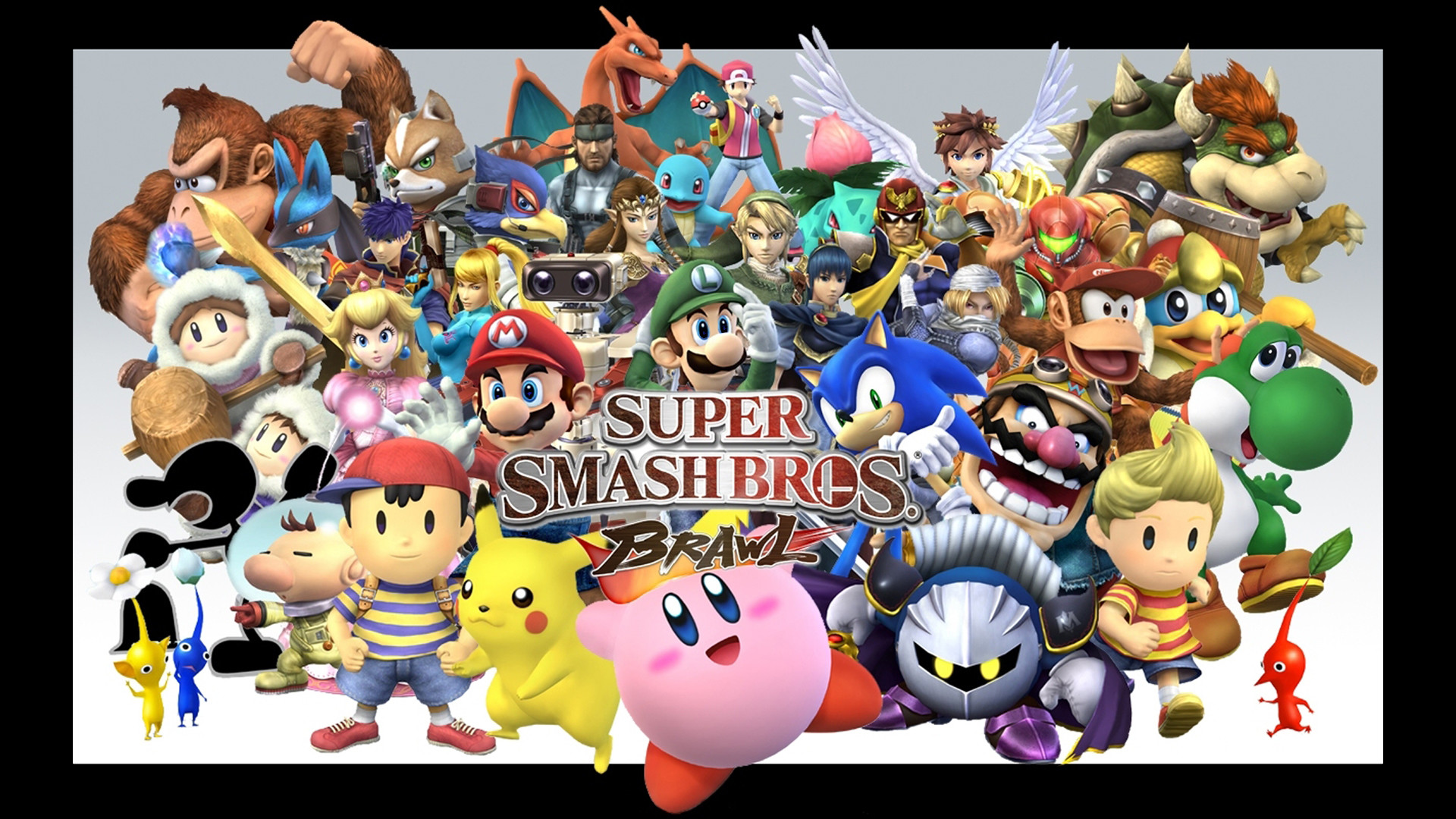