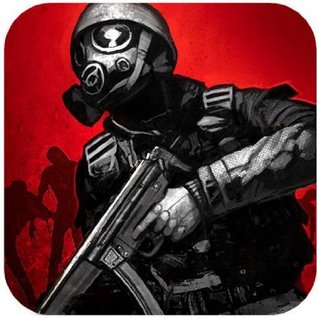 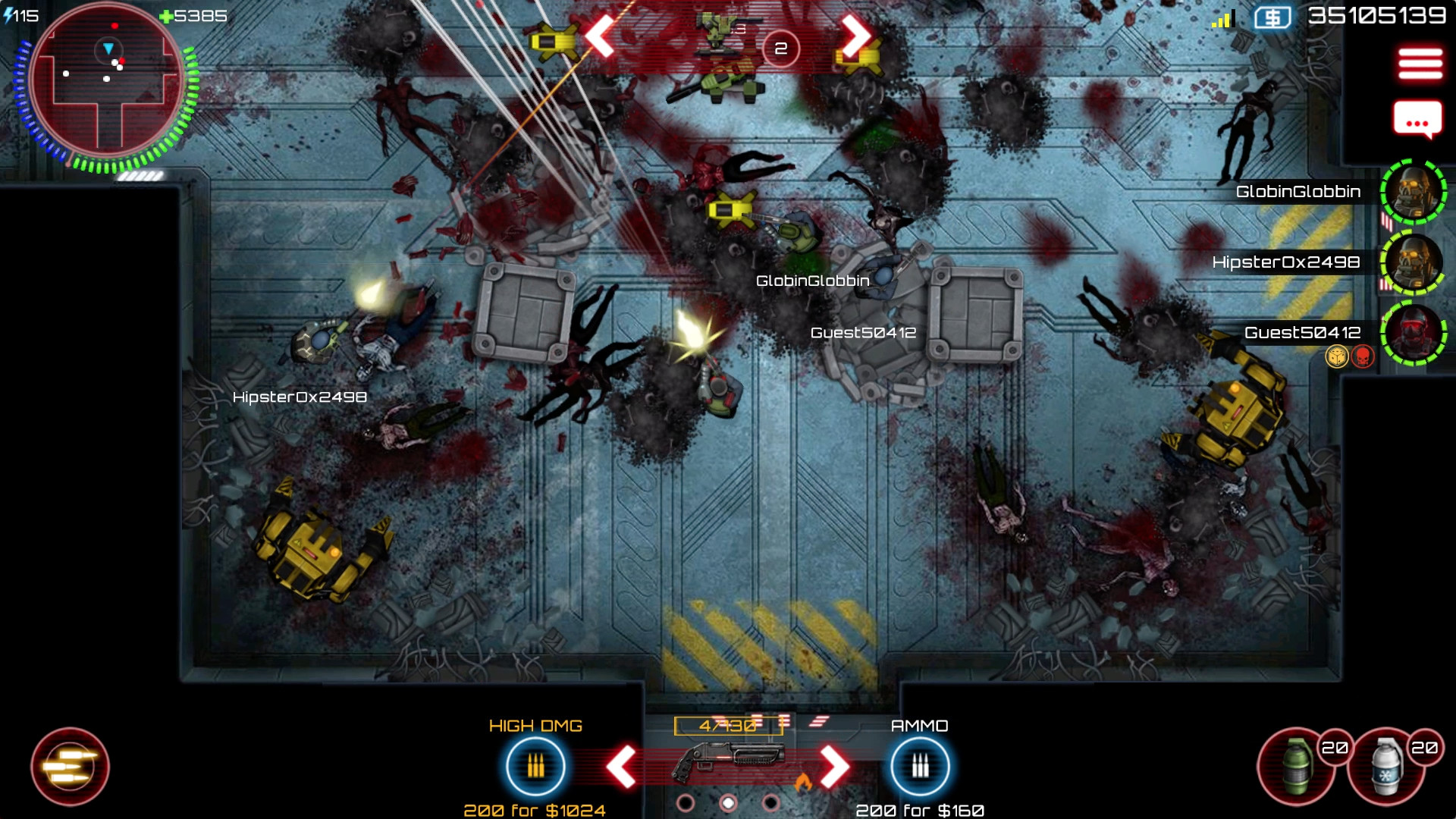 In SAS Zombie Assault 2, an online shooting game, the zombies are back! As a member of the Special Air Service (SAS) with more firepower on hand, your find yourself again assigned to go up against hordes of the undead. Your mission is simply, stop them at all costs! It seems some doctors or someone in Research and Development was experimenting with increasing the size and power of the human mind and the experiment got out of hand, as in normal people losing their minds, actually blowing up, really, and then becoming zombies. Smarter enemies will require some better weapons! Gain experience from shooting them dead. Climb up the ranks to unlock powerful skills, explore the map to unlock new and find even cooler weapons. Are you ready for 30 waves of zombie destroying insanity?

In SAS Zombie Assault, you have one advantage that the brain-infected Zombies don't, a radar that tells you where they are coming from. Surrounded with hordes of undead coming, shoot your way through to survival. As a warfare commando, Special Air Service (SAS), your equipped with weapons and grenades for battle, but this wasn't in your training. A full blown Zombie Assault, seems everyone has been infected and the only cure is to wipe them out. Setup barricade to try slow them down and blast away waves of zombies. We played Call of Duty: World at War nazi zombie mode and thought it would be fun to play a top down flash version of it with a few twists. Just don't get yourself overrun in this fast pace action shooter game! 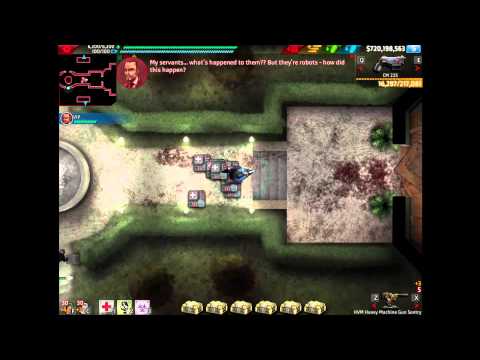 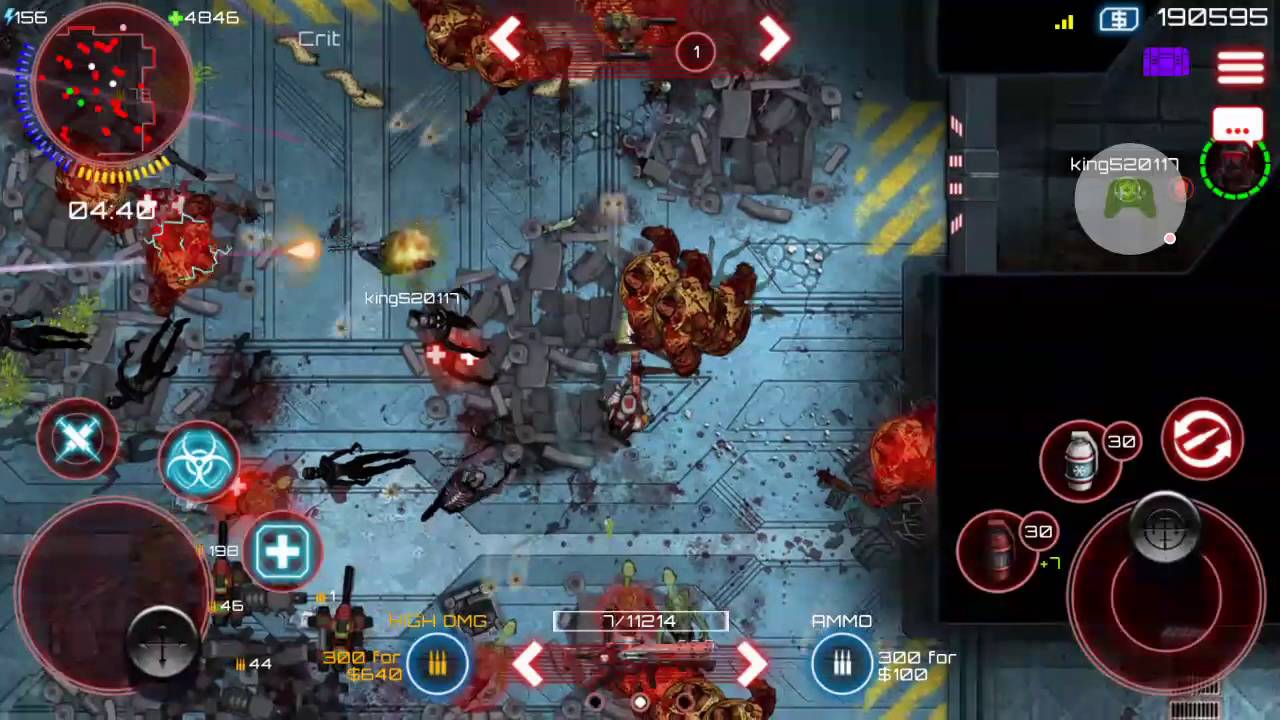