A London-centric offshoot of U.K. garage that absorbed and transfigured elements of drum'n'bass, techno, and dub, dubstep germinated in the Forward>> club night. Initially held in a Soho venue, Forward>> later extended its reach through a show hosted by Kode9 on the pirate radio station Rinse FM. Like all forms of underground dance music, dubstep was a single-oriented form -- dispersed on labels like Tempa, Tectonic, Hessle Audio, Immerse, and Kode9's Hyperdub -- and its tense, almost oppressively dark sound was built on tightly coiled productions with overwhelming bass lines and reverberant drum patterns, clipped samples, and occasional vocals (which ranged from toasting, to MC'ing, to 'proper' R&B-oriented singing). Artists like Burial, Pinch, Benga, and Martyn (a Dutch producer who transitioned from drum'n'bass) thrived with the full-length format, often by emphasizing the haunting ambience that was almost always present within dubstep's harder hitting tracks, in turn making albums geared toward late night home listening. Ncbts. Releases like Burial's Untrue (2007) and the mix albums series Dubstep All-Stars did not quite bring dubstep to the mainstream, but they gained significant critical notoriety and made the style far more accessible to those not located in and around its epicenter. 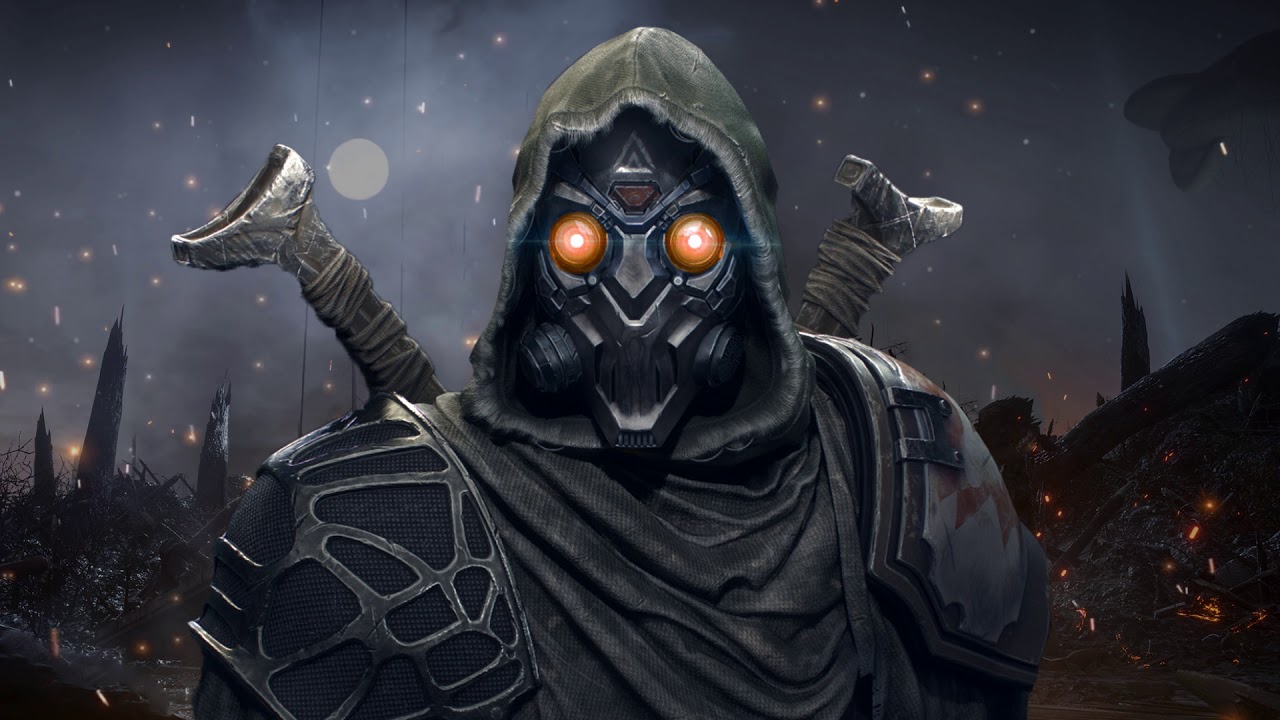 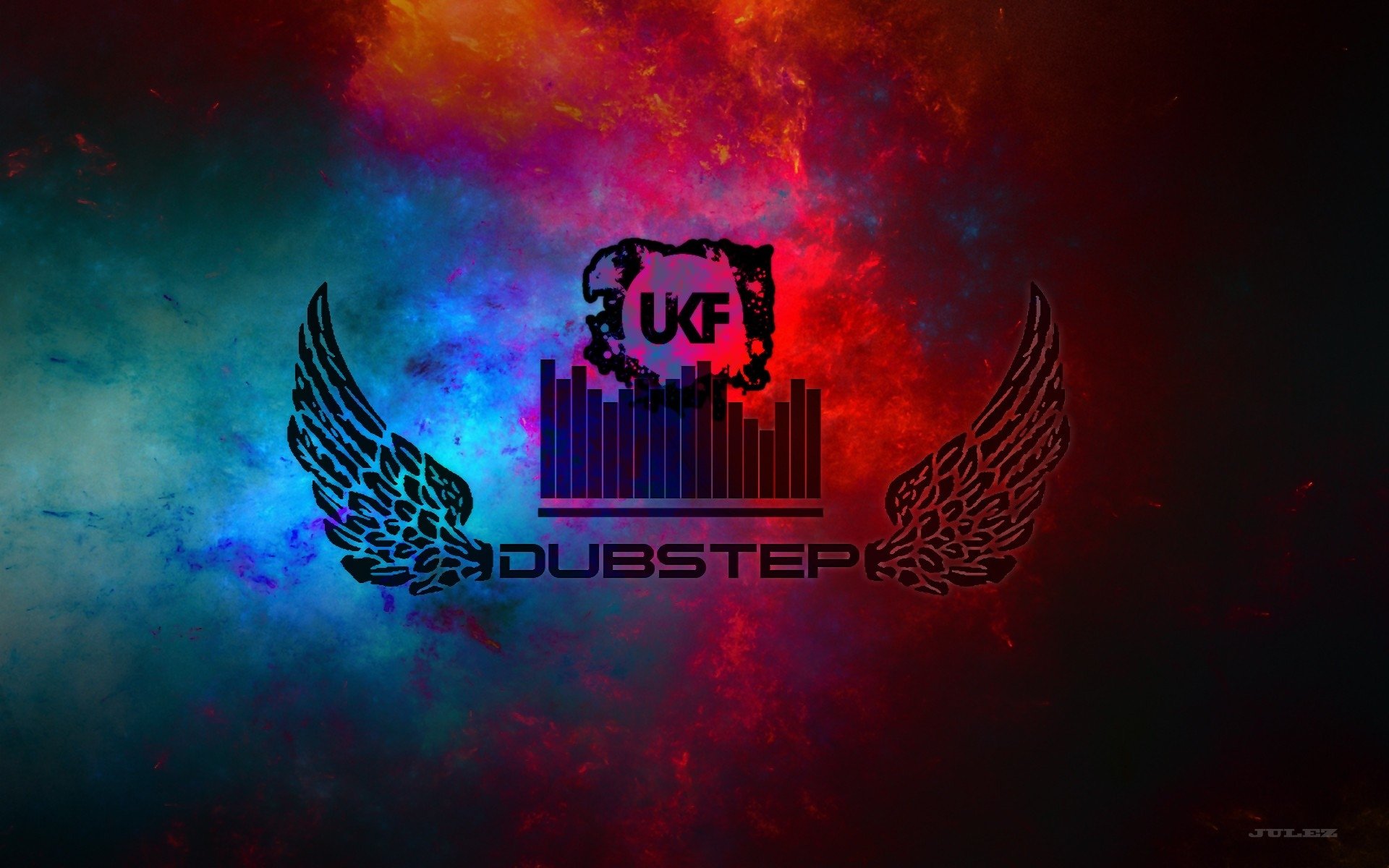 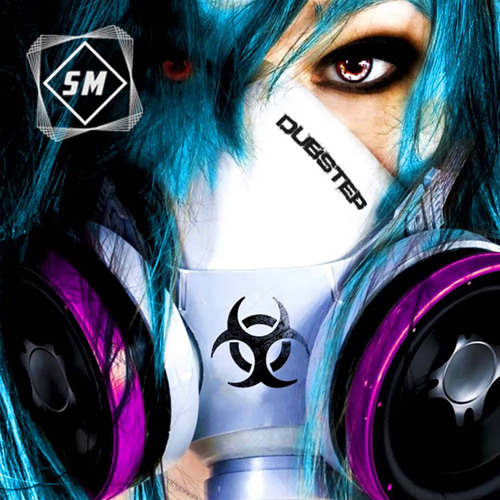 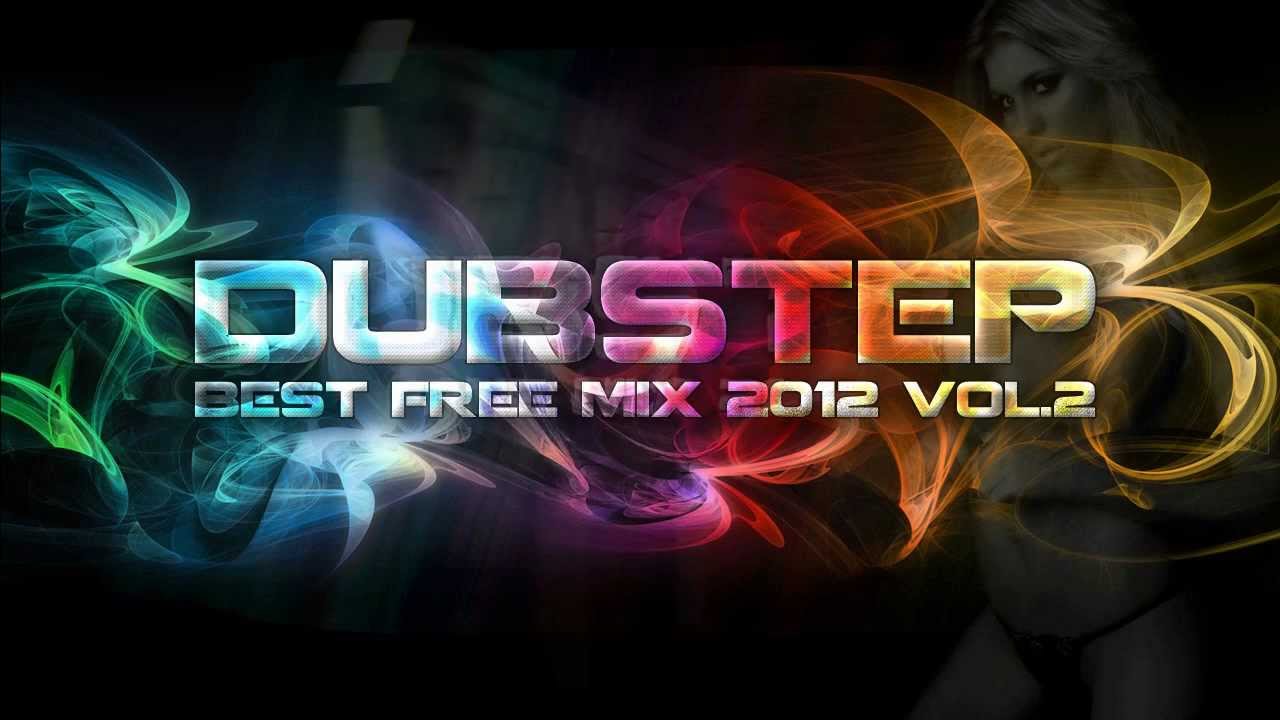